So I got back from Berlin on Wednesday last week 1 day late and very tired! I had failed to fill in a required form and attempted to do it on the Eurostar platform, but the UK form is like War and Peace and I failed to complete it in time. I also ended up spending £110 on Day 2 COVID tests (first company scammed me, despite being on the official government list). I have a suspicion that the travel stress won't go away post-COVID. I think a lot of this is Brexit-related too. Sigh.

Superbooth was fantastic fun despite all the travel worries and it was great to chat to so many people. Overall I think the new ATX colour-scheme was a success. The audio demos seemed to go down well too. You can hear them on my Instagram account. I did some video interviews/demos which I'll link to below, but I want to mention a couple of things that I couldn't explain in the chaotic environment of Superbooth! 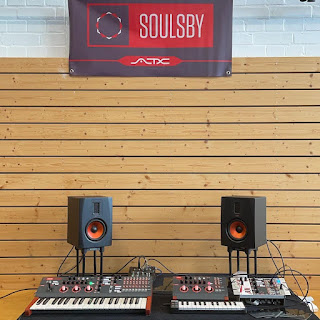 So here's the videos (in the order that they were shot!) 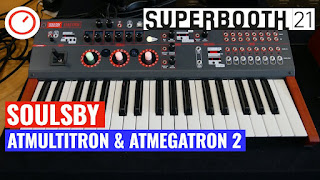 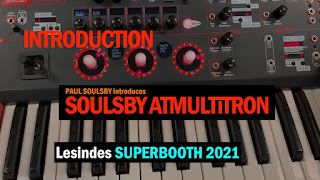 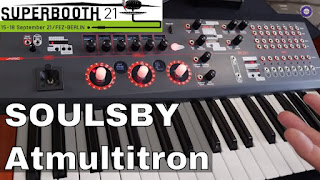 I am very grateful for all the positive support at Superbooth and it has really fired me up to finish this project off. So I hope to be bringing you more videos, audio demos and information about the ATX range in the coming weeks.

Posted by Soulsby Synths at 06:54 No comments: